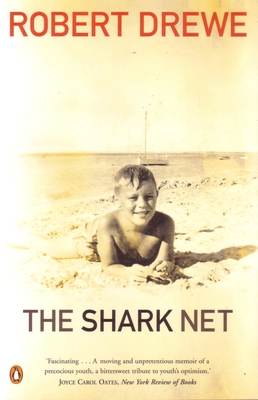 Aged six, Robert Drewe moved with his family from Melbourne to Perth, the world's most isolated city – and proud of it. This sun-baked coast was innocently proud, too, of its tranquillity and friendliness.
Then a man he knew murdered a boy he also knew. The murderer randomly killed eight strangers – variously shooting, strangling, stabbing, bludgeoning and hacking his victims and running them down with cars – an innocent Perth was changed forever.